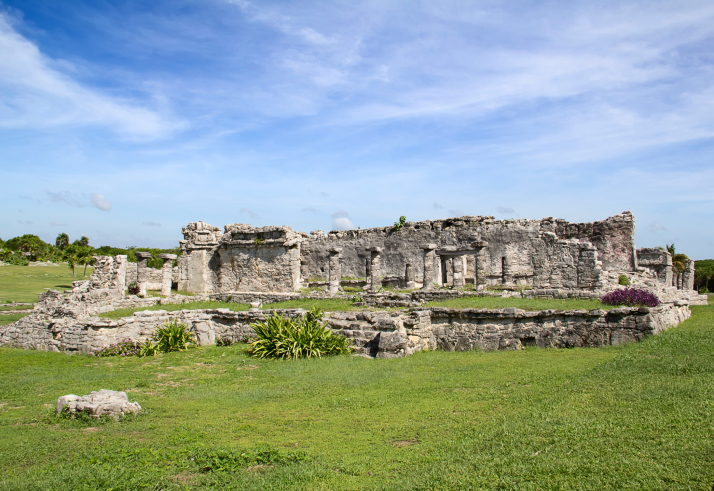 While you might assume that people today have significantly better oral health than our ancestors, a new study suggests that isn’t necessarily the case. The Roman-British population from 200 to 400 AD actually appears to have experienced far less gum disease than people do today, according to a new study that examined the skull collection at London’s Natural History Museum. Researchers at King’s College of London conducted the study. The surprising findings of this study may provide even more evidence that modern habits such as smoking can damage our oral health.

Gum disease, known as periodontitis in its more advanced stages, results from a chronic inflammatory response to the buildup of oral plaque. While a large percentage of the world’s population suffers from some form of gum disease, factors like tobacco smoking or medical conditions like diabetes can cause gum disease to develop more aggressively, which can lead to tooth loss.

Published in the British Dental Journal, the study examined over 300 skulls discovered at a Romano-British burial ground in Poundbury, England for signs of oral disease. Just 5 percent of the skulls examined showed signs of moderate to severe gum disease, compared to the world’s modern population, of which between 15 to 30 percent suffer from advanced periodontitis.

However, many of the Roman skulls, which came from the Natural History Museum’s paleontology department, showed traces of abscesses and infections, and half showed signs of tooth decay. The population at Poundbury also showed pronounced signs of tooth wear starting at a young age, as would be expected from a population that consumed a diet of cereals and coarse grains.

The community living at Poundbury during the time period share many genetic traits with modern Europeans. This community was non-smoking and probably experienced very few cases of diabetes, two known risk factors for gum disease today. Among the population group in Poundbury that survived infancy, childhood illness, and malnutrition to reach adulthood, the average lifespan was into the mid-40s. The most common cause of death at the time is believed to have been infectious disease, which makes the lack of gum disease all that more surprising to researchers.

Researchers involved with the study were surprised to discover that severe cases of gum disease were far less common in Roman British population when compared to modern day, despite the fact that our ancestors did not brush their teeth or visit the dentist as people do today. Gum disease, however, is not a modern phenomenon, as traces of the disease have been found in the remains of ancient Egyptians and referenced in writings from early Sumerians, Assyrians, Babylonians, and Chinese.

Researchers believe their study shows that a major deterioration in oral health has occurred between the time of ancient man and today. This helps to establish the underlying role smoking plays, especially in relation to increasing the susceptibility to progressive gum disease in modern populations, and indicates that gum disease can be avoided. Researchers believe that as the number of people who smoke decreases around the world so to will the prevalence of gum disease.

If you have any questions about gum disease, smoking, or your own dental history, please call our Southwest Portland dental office today and we will happy to answer your questions.